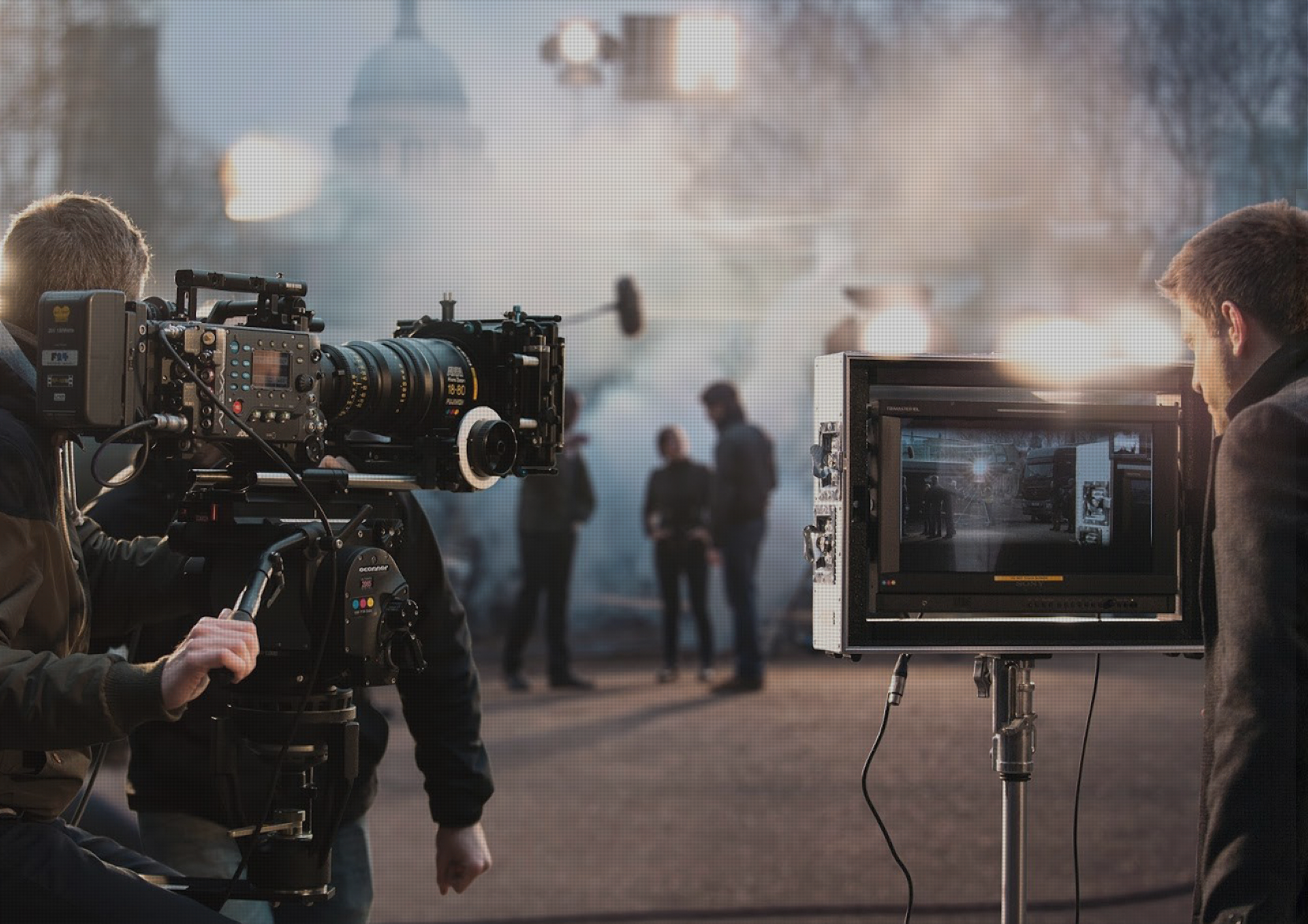 I'M DREAMING FOR A LIVING."

FFounded in 2007 by writer, director and producer, Reinier Krol, Luminosity Studio is an Australian-based film and television production company dedicated to storycraft and successfully bringing those projects from development through to distribution. Luminosity Studio is also the worldwide publisher of the popular, young adult book series, The Firenight Saga. We offer professional writing services (editing and assessment) for all writers of prose and screen.

Luminosity Studio currently has several projects in development, including the crime documentary “Without Prejudice” and book two in The Firenight Saga, “Firenight: Darkness Burning”.

A self-harming student nurse with suicidal ideations becomes the fulltime caregiver of a 25 year-old, self-assured prankster who, suffering from Lou Gehrig’s disease (ALS/MND), has only six months to live.

Can Josephine seize enough tenor in making the ultimate sacrifice to vanquish the unrelenting horde of blue devils thrusting her to self-destruction?

How far will she go for love? 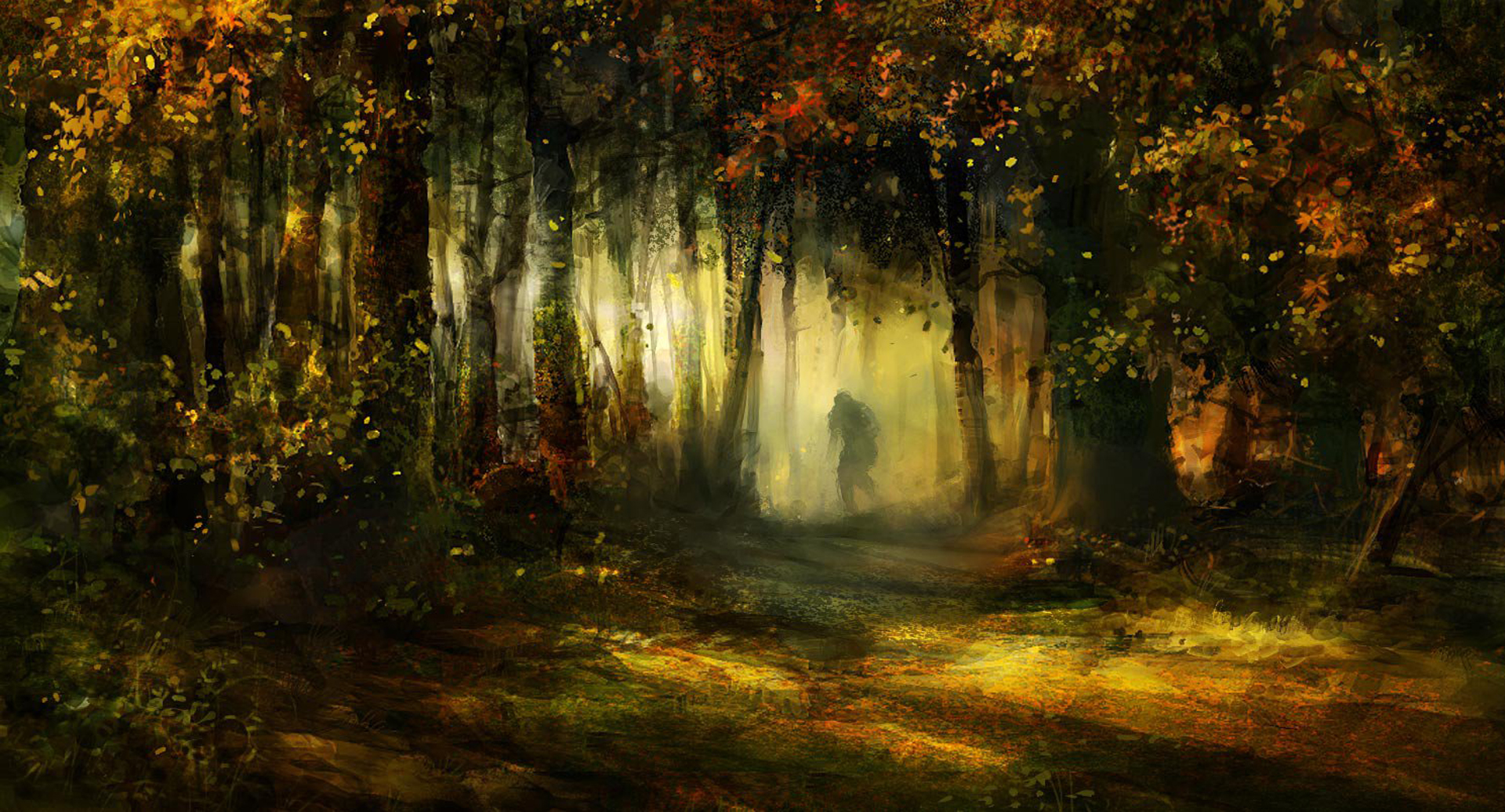 Starting Principal Photography on location in Melbourne in...

A teenage girl finds herself trapped in the cunning web of a remorseless couple, kidnapping vulnerable girls for their own, macabre gratification.
The Killing Dark
Feature Film

A student nurse becomes the fulltime caregiver of a 25 year-old, self-assured prankster who, suffering from ALS, has only six months to live.
Sometimes the Rain
Feature Film

A misconstrued princess hiding in a pre-war provincial town and held captive by a heinous, giant master, unexpectedly falls in love with the local prankster as they plot to escape their captivity and save the town from imminent destruction.
The Immortal Princess
Feature Film

In her battle against depression, self-harm and self-destruction, 17-year-old Sara Baines discovers an unlikely hero. Herself.
Firenight
YA Fiction Novel

Combining the power of social media and a worldwide audience to change the lives of everyday, courageous and often extraordinary people.
The Candlelight Project
TV Series in Development

A select team of scientists is sent to the Scottish Highlands to uncover the truth about one of the world’s greatest and most intriguing mysteries.
Loch Ness
Fiction Novel